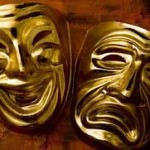 This trip is for theater buffs, families, students, anybody who loves creative, innovative, stunning entertainment! Join us for London theater, art, culture and Shakespeare and the amazing Edinburgh Fringe Festival in Scotland. Megan and Jim lived in London for 9 years and have traveled with groups all over the world for the past 30 years. 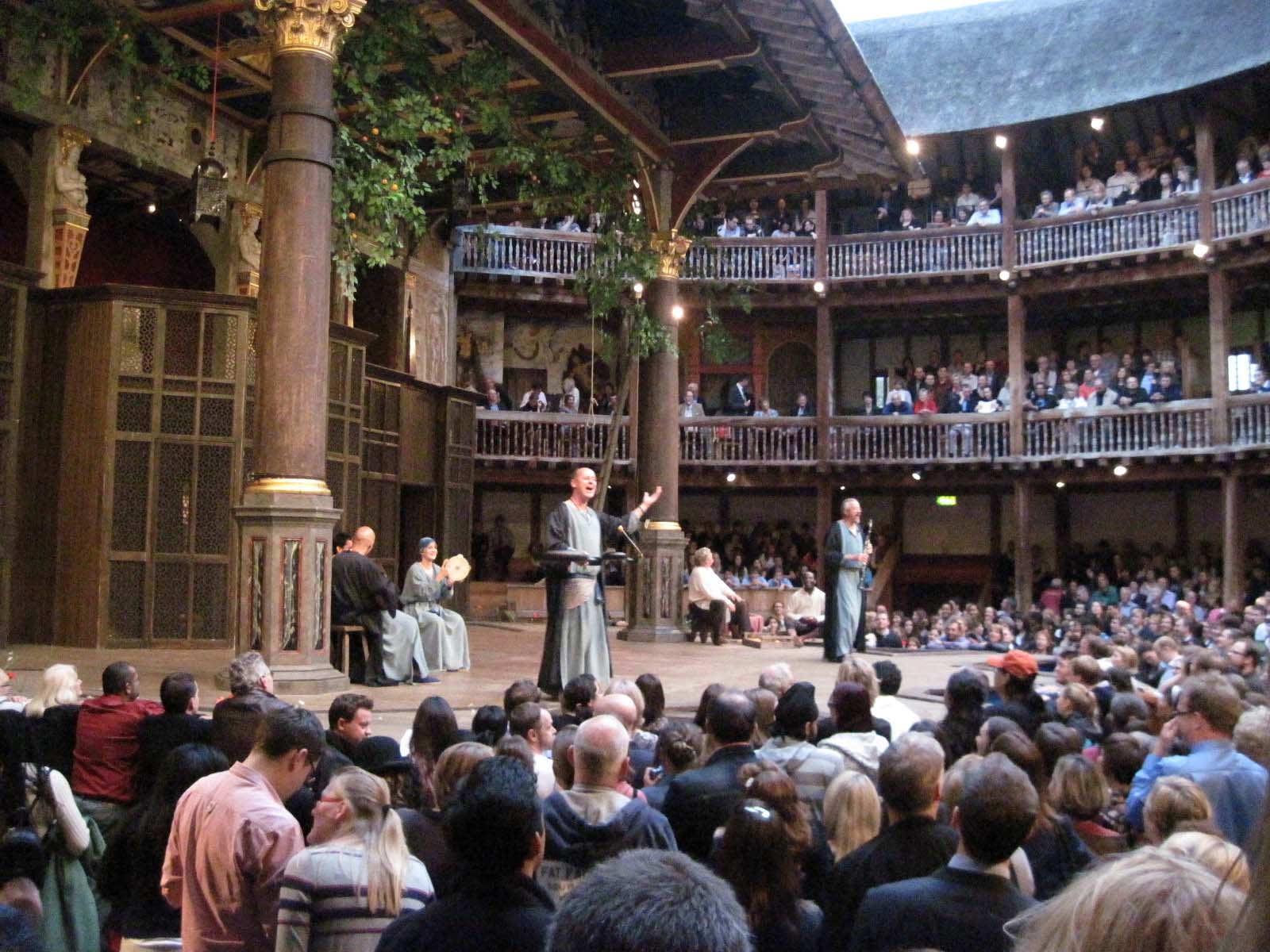 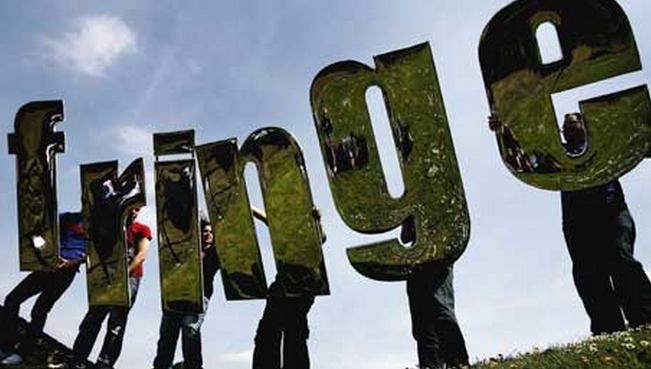 you won’t believe the performances!

Each August, the town of Edinburgh in Scotland transforms into the biggest theater festival in the world! Thousands of performers come to the city from all over the world and put on their BEST performances. I’ve never seen so much talent in one place. Thousands of performances to choose from – Theater, Comedy, Musicals, Operas, Dance, Physical Theater and Circus, Music, Spoken Word, Cabaret, Events.

Performers take over the city for the world’s biggest arts festival.  A showcase for everyone from major showbiz names to the undiscovered stars of tomorrow, the three-week festival transforms the city center streets and occupies every conceivable performing space. Each show costs from $16 – $35 and you can go to as many shows as you can pack in a day! Be prepared for creative, quirky, stunning performances.

Royal Edinburgh Military Tattoo:
We have tickets to see the opening night! Set against the dramatic backdrop of Edinburgh Castle, this 90-minute performance blends music, ceremony and spectacle. Over 1,000 military and civilian performers from around the world gather for a breathtaking display of music, history, dance and color. At the heart of every Tattoo is the stirring sight and sound of the massed pipes and drums from the Scottish regiments. 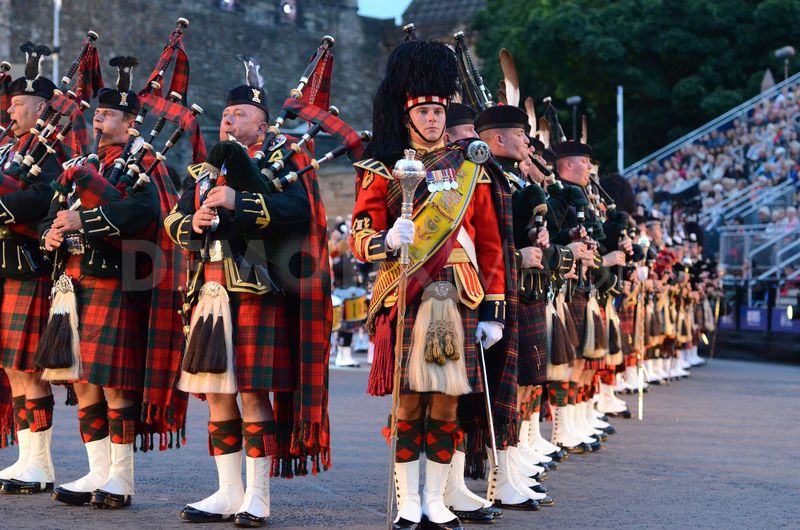 We lived in London for nine years and fell in love with England, Scotland and the amazing Fringe Festival. We want to take you to all our favorite places and enjoy a theater extravaganza. This trip is great for families, theater buffs and anybody who loves creative, innovative, stunning entertainment. We have traveled with groups all over the world for the past 30 years. Please join us! Our son, Jake Larkin, is active in the drama and music departments at Woodside High School. 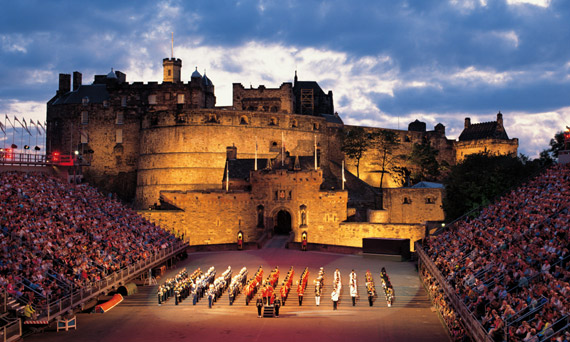 Includes: B&B in shared accommodation for 13 nights, all transportation within London, all entrance fees to London attractions, performance at Shakespeare’s Globe Theater and a West End Musical, round trip flights from London to Edinburgh, Royal Tattoo performance at the Edinburgh Castle

Does not include: Air to London, lunches and dinners, fringe performances.