Jim Larkin is the facilitator of the Masculine Path of Power.

Hi Everyone. Just a bit about myself… 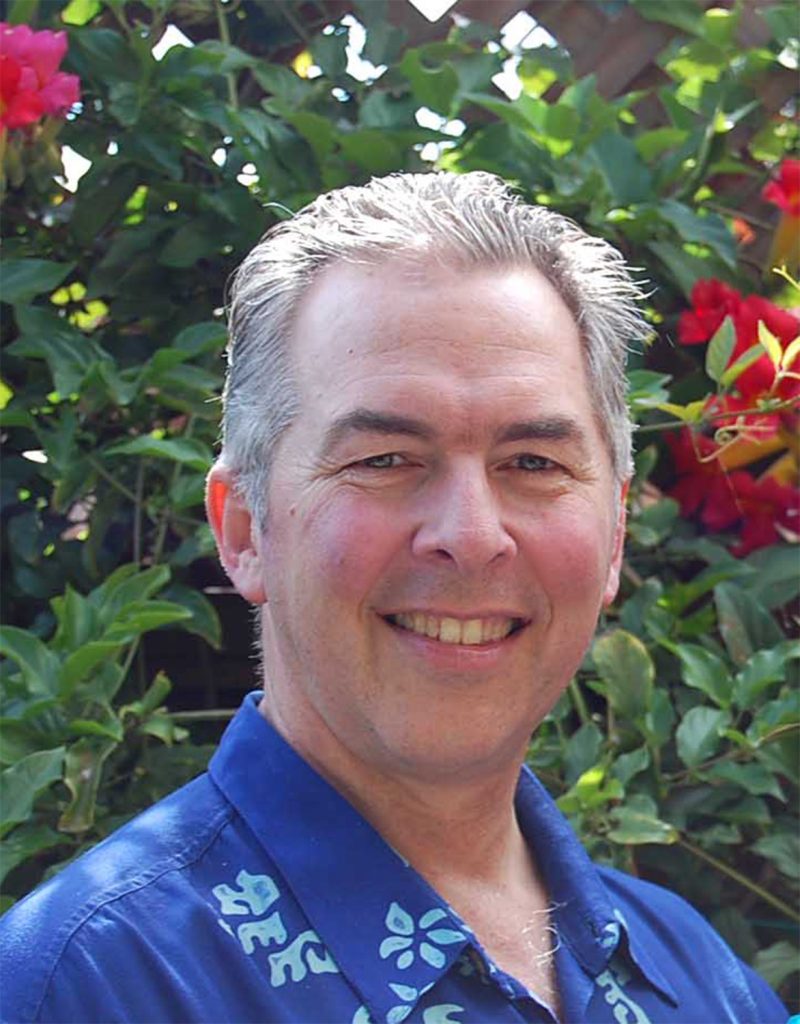 Men’s Work: In the 1990’s, when I lived in London, England, I worked for an organization called Wild Dance Events.  We organized events for men and invited leaders in the Men’s Movement from the US to come and lead us. We worked with Michael Meade, Robert Bly, James Hillman, Malidoma Somé and Martín Prechtel. I attended each and every event over the course of several years and saw the power of men gathering together, sharing themselves from the depth of their being, and in the process learning about themselves and from each other.

It was my great fortune to attend the first event at which Malidoma spoke in the US at the Buffalo Gap Retreat center in West Virginia in the early 1990s. An article that was written, following that event, for “Common Boundary” by Don Shewey included the following description of what I have experienced in my participation of the Men’s Movement: This is one of the reasons for men to meet separately. Around women, men often [leave parts of themselves at the door.] By themselves, men often feel freer to express the whole range of emotions.

You will find that the “Masculine Path of Power” provides a cauldron in which you can bring all of yourself to our virtual gatherings, knowing that you will be honored, respected, and loved by your companions on this journey of self-discovery, self-expression, and growth. You will be challenged by the stories and the archetypes, you will interact with and learn from the archetypes and each other. You will get out as much as you put into this process. Come and join us.

Kabbalah Training: In 1994 I began my Kabbalah studies with Kabbalah Master Zev ben Shimon Halevi (Warren Kenton) in London, England, attending his weekly meetings and periodic workshops and retreats through 1997. I now teach the Tree of Life as a universal path of psycho-spiritual integration to anyone interested in inner soul work.

Sacred Art, Sacred Robes: My partner, Megan Wagner, is an amazing artist who has designed and created Sacred Robes for personal and planetary healing. The 33 Robes depict wise spiritual elders, Master Guides from sacred traditions around the world. Each has a story to tell and wisdom to impart. The 33 Master Guides desire to impart their wisdom to you personally and to us a human community.  I’ve chosen 5 Master Guides to depict the 5 Divine Masculine Archetypes we use in Masculine Path of Power. You’ll see images of the 5 Archetypes as we travel along…

When we lived in London, I was introduced to the West African tradition of Djembe drumming. I love it so much, I began to travel to Gambia, West Africa to learn from master drummers there. Over time, I began to do ritual work using drumming and chanting to help people shift quickly out of their pain and suffering and into their radiance and power. When I tell my Men’s Initiation stories, I love to accompany the storytelling with drumming because it supports the flow of the story and allows deeper access to your imagination.

After being ordained in the Presbyterian Church in 1988, I served the American Church in London as the Associate Minister for 4 years. During that time it became clear in my heart that full-time ministry was not my calling. I also decided that, though Christianity is a path to God, it is not the only path. When I returned to the United States, I resigned my Presbyterian ordination and was ordained as an Interfaith Minister by the Chaplaincy Institute’s Interfaith Community in 2003. Being an Interfaith Minister allows me to express my calling to spiritual work in a much broader form.

One great joy in my life is traveling. Fortunately, I’m married to someone who loves to plan travel almost as much as she loves to travel. Megan creates trips for groups of like-minded companions to sacred power places on our beautiful planet. Each year she organizes several international sacred journeys so people can do personal and planetary healing. I find traveling in a conscious group and doing intentional emotional and spiritual healing is so powerful. I hope you can join us on one of our adventures.

I am married (in 2020 we celebrate 39 years) to an amazing woman; Megan Wagner, and am the father of another amazing soul; Jake Larkin, who is a student at Cal Poly, San Luis Obispo studying Landscape Architecture.